Etowah: Horses and cattle graze in the green pastures. Vegetables and trees grow in the fields and nurseries. The scenic and fertile Etowah valley is nestled between mountains separating the community from Crab Creek, Big Willow and Mills River.
This community was not known as Etowah until 1898 when the new train depot was named Etowah. At the time, the post office for the community was named Money. The railroad officials refused to name the train station Money. Joseph Leander Gash was the station agent. His wife, Margaret Stewart Gash, was from Adamsville, Ga. She suggested naming the train station Etowah after the Etowah River that flowed near her hometown in the state of Georgia. Etowah is a Muskogean (Creek) word derived from italwa, meaning town. The Creek lived in this section of Georgia prior to the Cherokee moving into the area.
The Etowah community is bordered to the north by Mills River. The community of Horse Shoe borders the community to the north and east and the Big Willow community borders Etowah to the east and south. Etowah is also bordered to the south by Crab Creek and to the west by Transylvania County 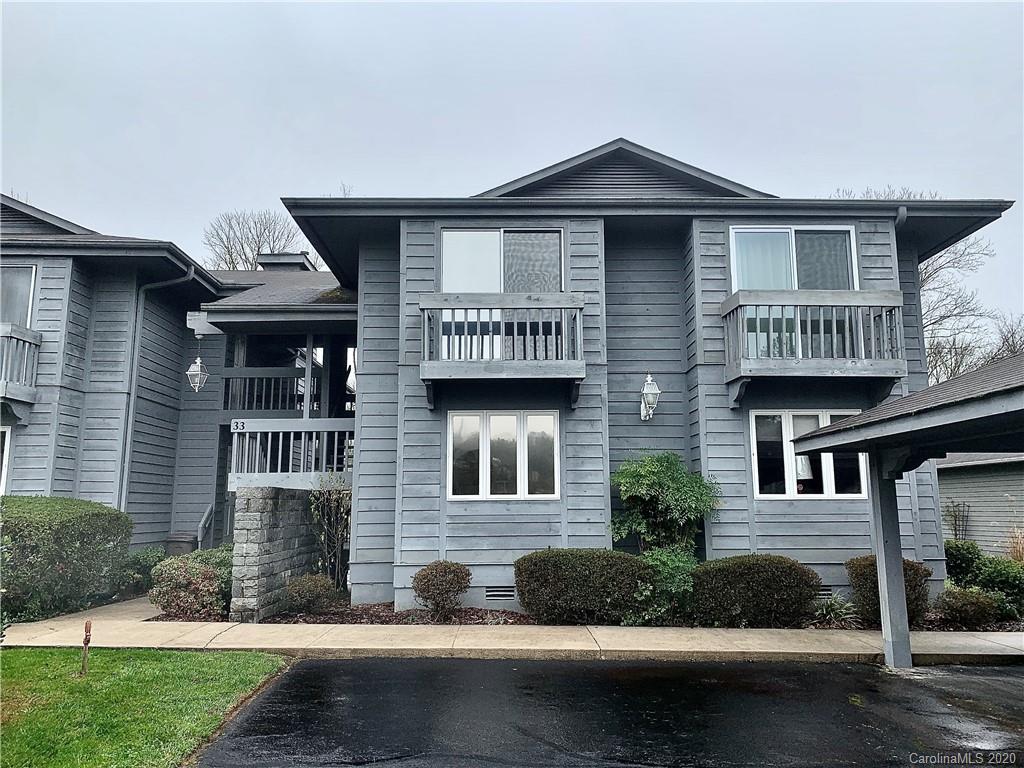 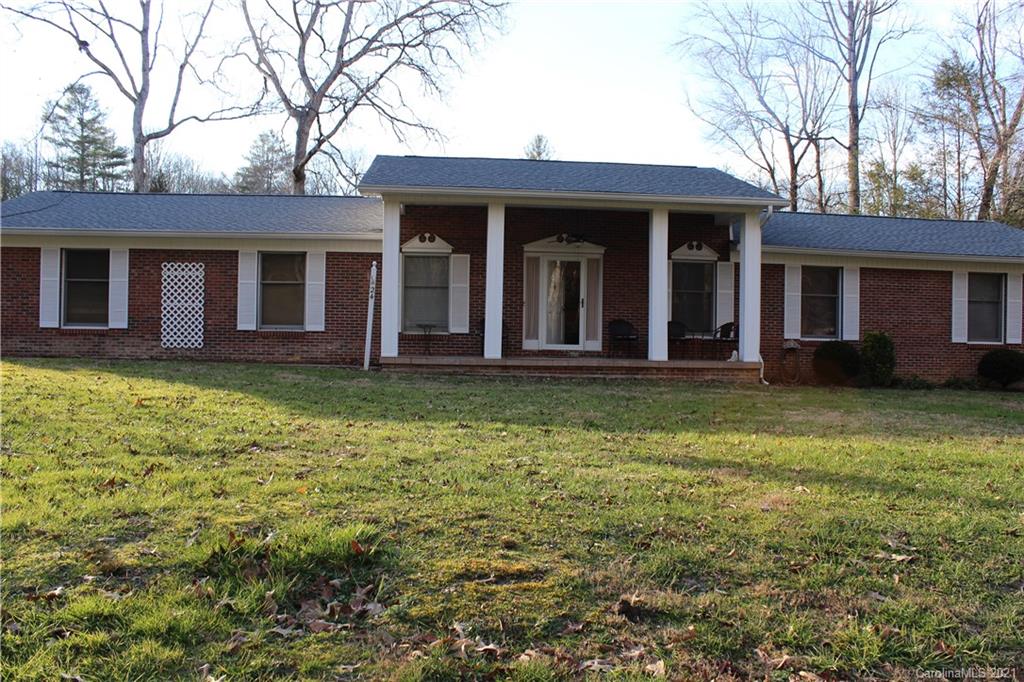 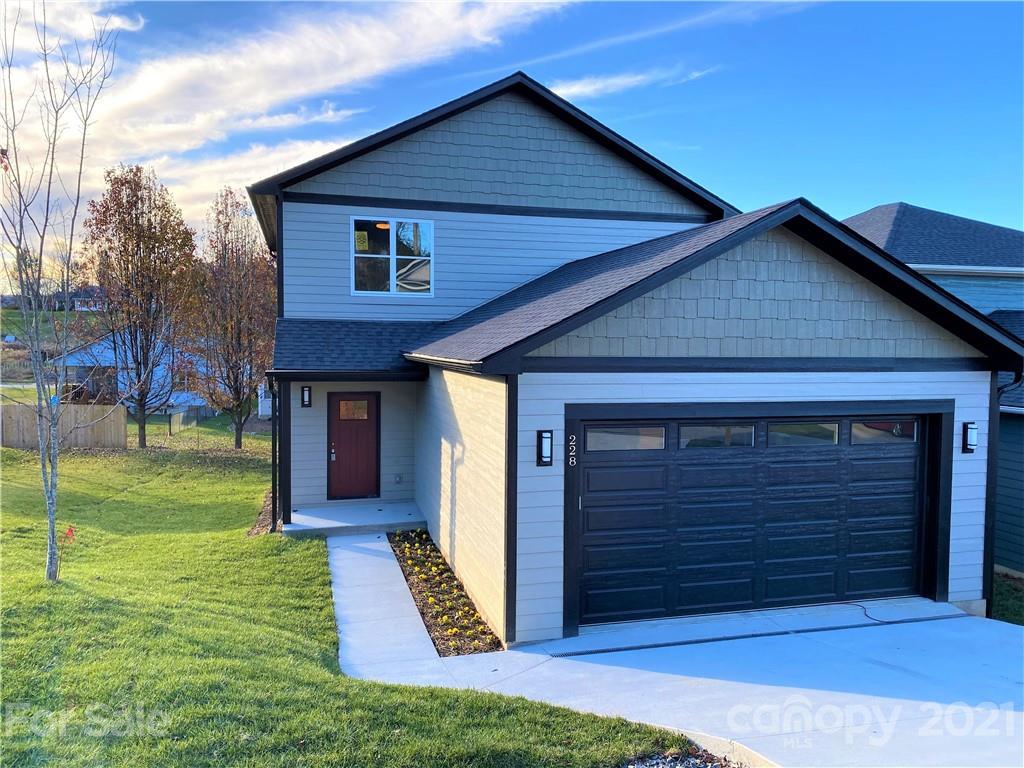 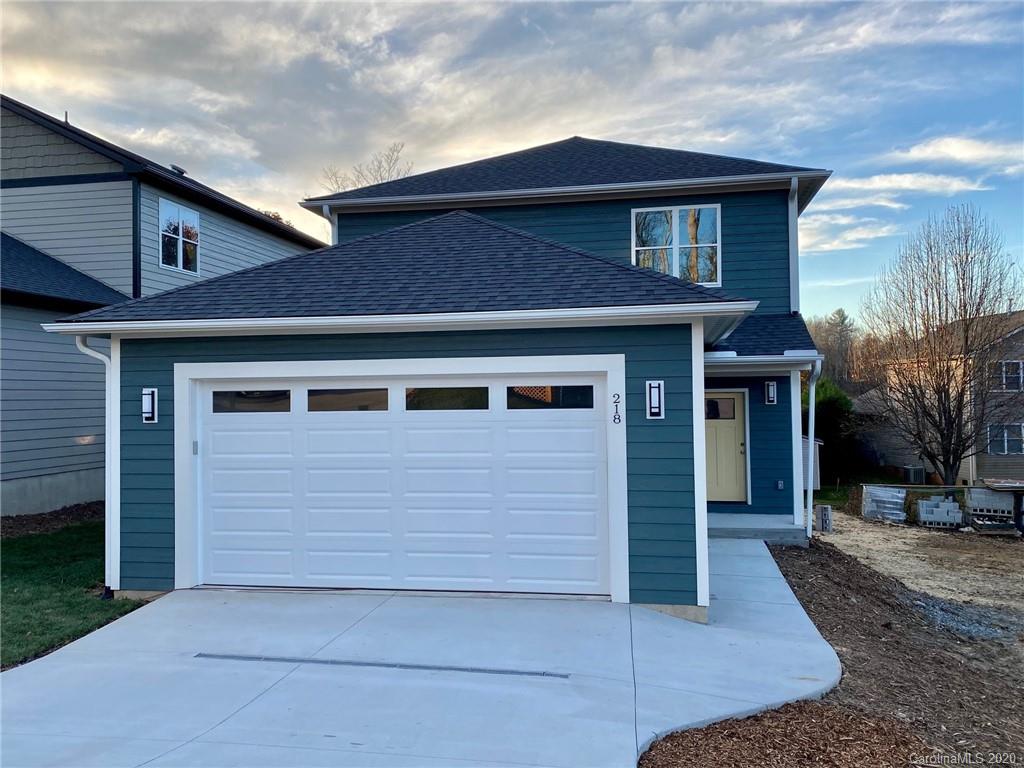 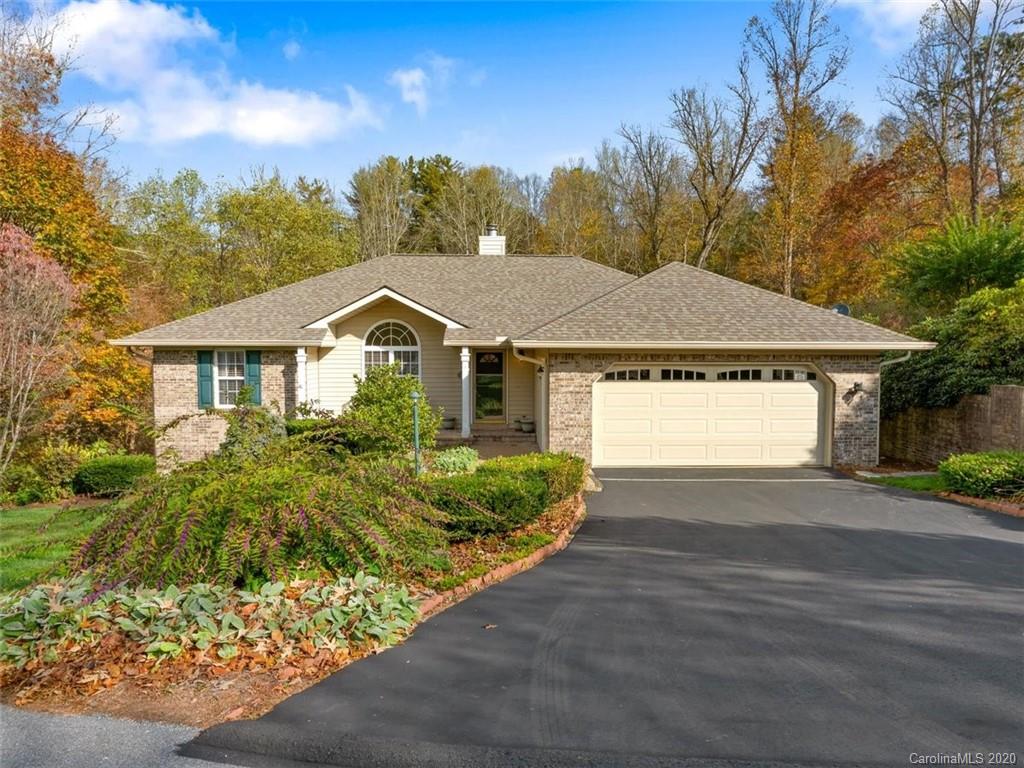 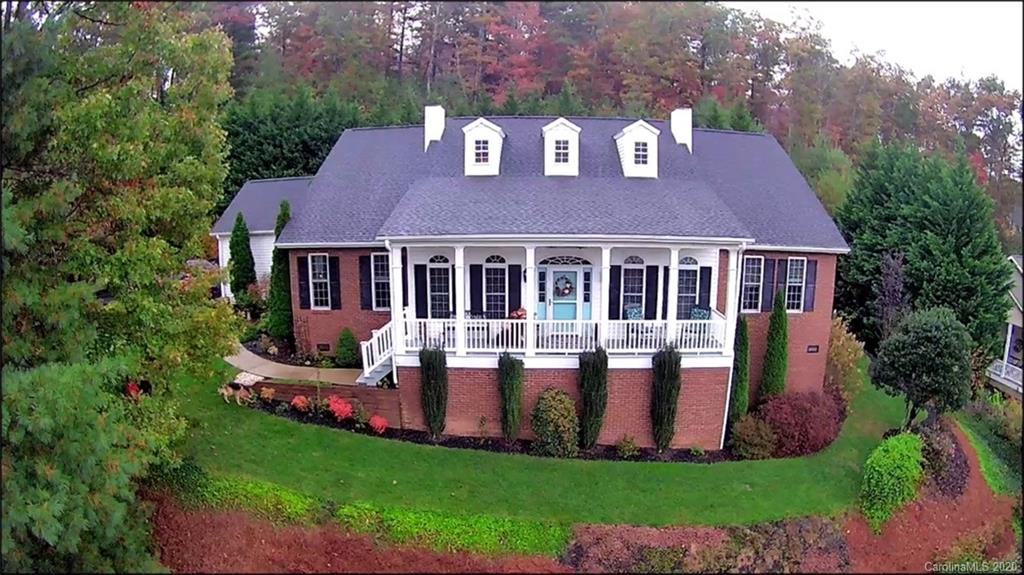 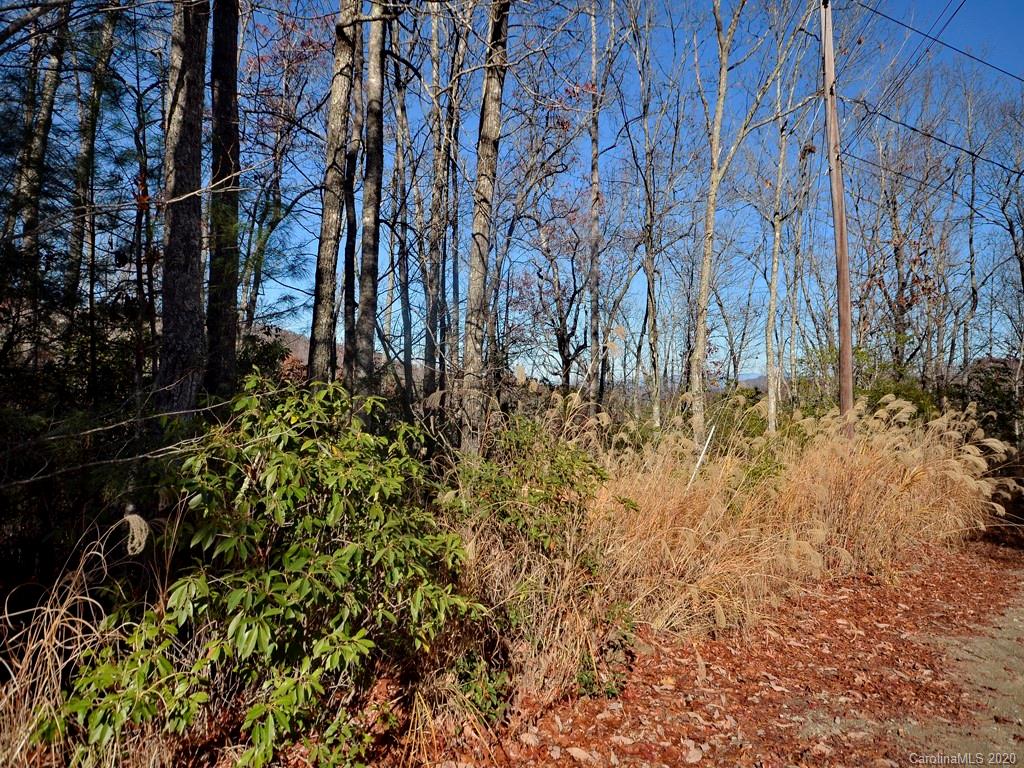 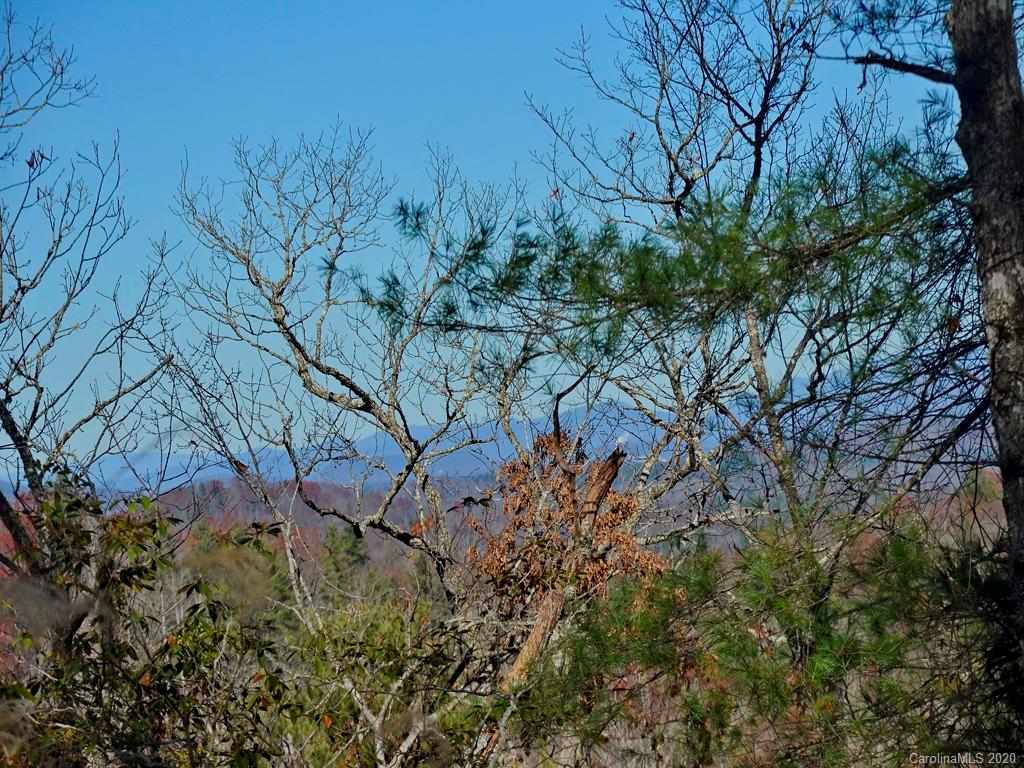 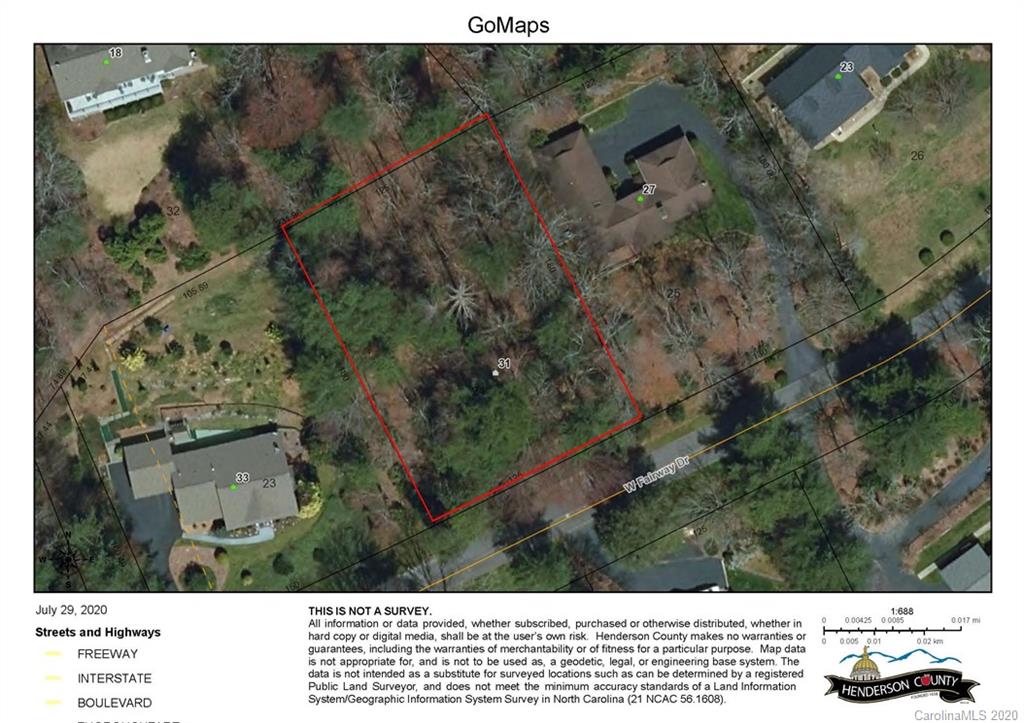 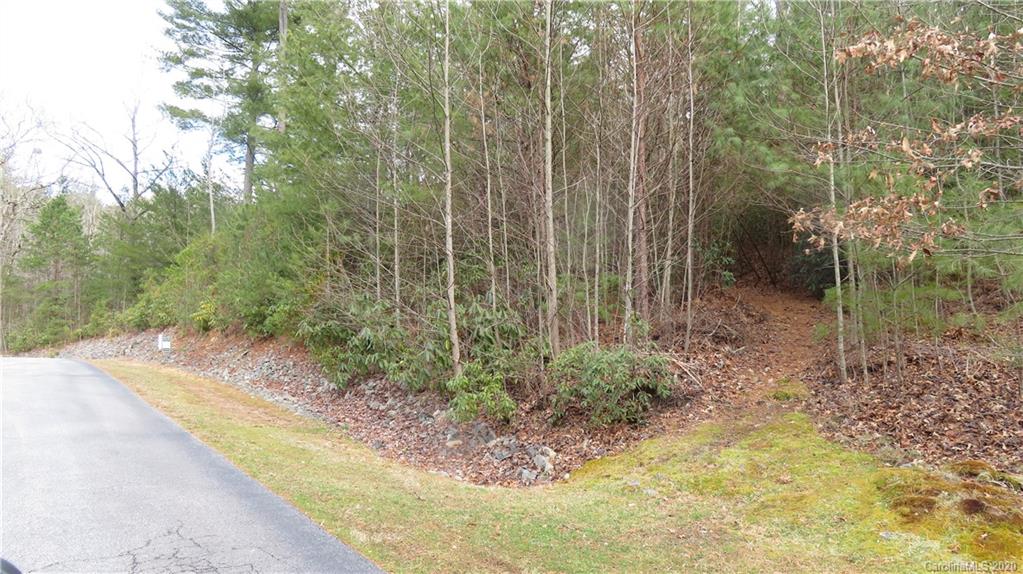 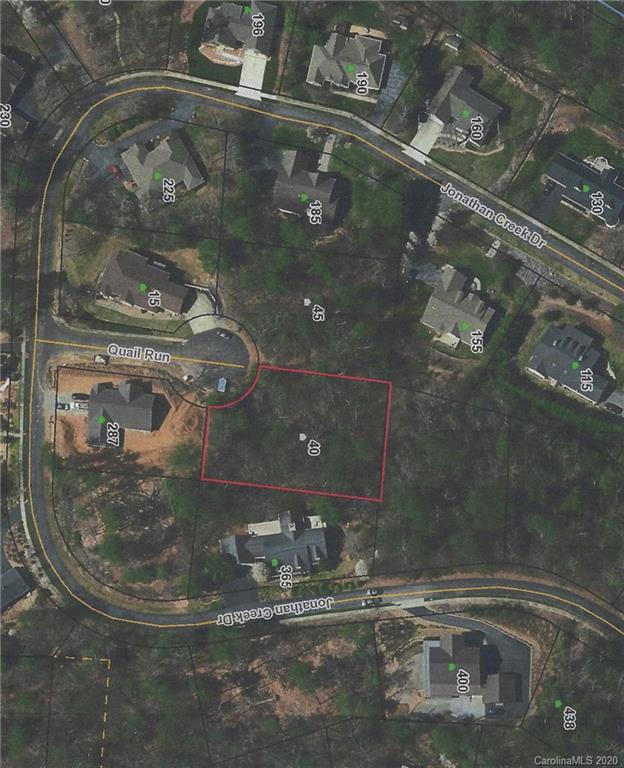 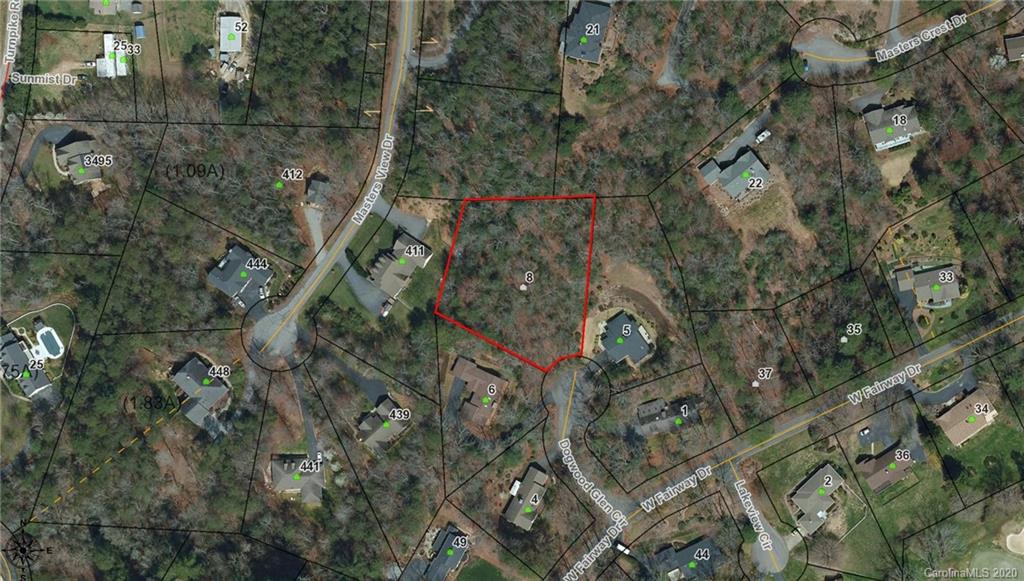 Listed below are website links for this specific community. For more information about our beautiful area, go to Area Highlights on our Main Menu.